Benefits of Going Mobile & Digital with Your Recipe Cards

Customers always assume that restaurants create recipes on the fly. However, many establishments are run so successfully for so many decades because of recipe cards. By having set recipes, it is much easier to train new cooks and chefs. While each cook will take liberties with a recipe, the base of the dish remains constant. Most restaurants still have paper recipe cards and are resistant to change. But going mobile and digital offers so many advantages, especially for restaurants that want to modernize and boost efficiency.

Physical recipe cards are products of a bygone era. Why have recipes written out on paper when they can be saved on computers or mobiles? It is difficult to accept that going mobile is the next step, but restaurants must evolve. Having recipe cards accessible on mobiles would make life so much easier for new hires, as they would just whip out their phones to assess a recipe before their shift begins.

Even the best recipes need modernization and adjustment. Restaurants that keep things exactly the same as two or three decades ago are the ones that look out of touch. Making changes to a recipe is made easier by going mobile and digital. Instead of having to write up a new recipe card, cross out lines, or add more text on a small sheet of paper, changes can be made onto the digital recipe card.

The changes can be saved to the same file, or a new file can be created to show the evolution of the recipe. And if someone wants to go back and look at the original, they can still access that digital card.

Trade secrets are a massive part of the restaurant industry. Many establishments do not want the competition knowing every step and ingredient of their recipes. Instead of having paper lying around, which anyone could steal, digital recipe cards are much harder to steal. If a restaurant is especially paranoid about the security of their recipe card, they could have a system where the card is only accessible through digital kiosks at the store.

Going mobile is a big change for some restaurants, especially if their recipe cards are in question. But it makes the entire process a lot more efficient. Throw out the outdated recipe cards and replace them with mobile or digital equivalents. 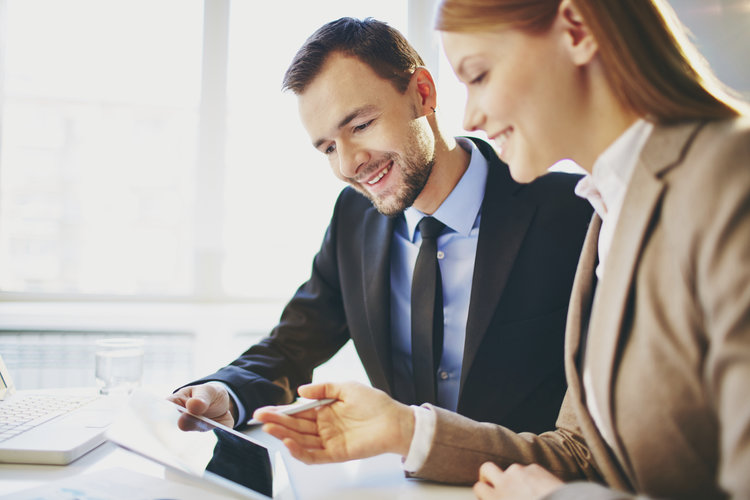 Hiring new employees isn’t cheap. If a worker leaves, finding a replacement—and getting that... 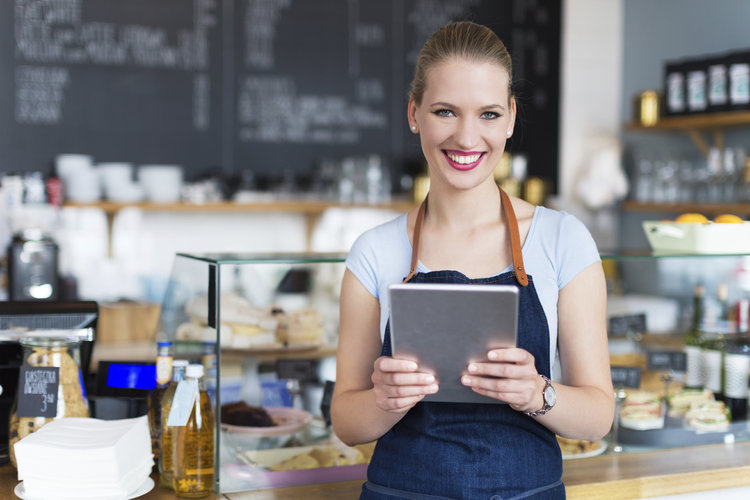 Restaurant Staff Training: The Move to Mobile Is Here

The turnover rate for restaurants is still incredibly high—at 66.3 percent in 2014, according to... By now, most learning professionals have heard of the Experience API learning standard (also... 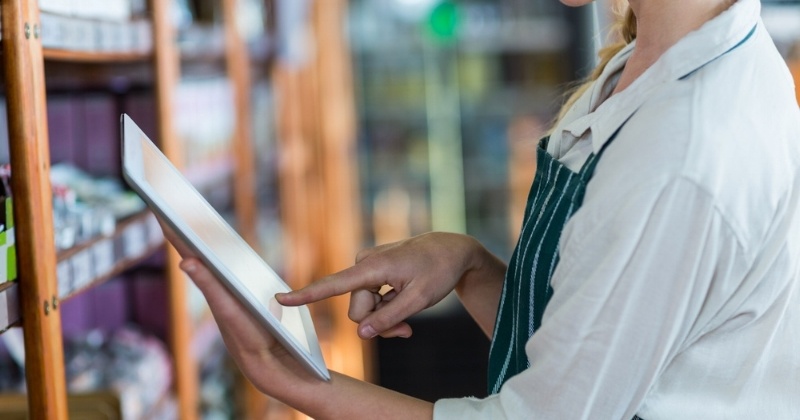 Don’t look now, but summer’s almost over, which means you’ll be hiring holiday staff soon and your...