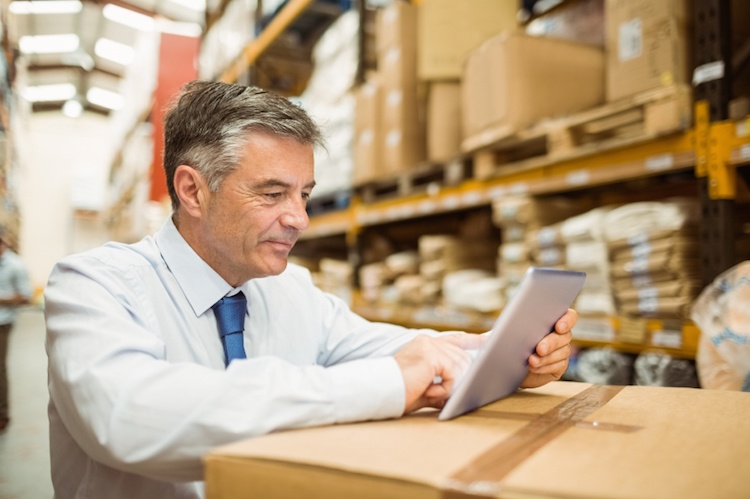 Video is firmly entrenching itself in employee training programs, with no signs of abating anytime soon. One survey predicts that by 2016, 83 percent of organizations will be using video in some form to train their workers. And with today’s technology, videos are much easier to produce, as well as are better received by the current generation of employees. The days of badly acted, only-watchable-on-a-VCR, and largely ignored or mocked training tapes are long gone. A new era in training videos is flourishing, and companies are discovering the advantages in this strategy.

Saying you will add video to employee training programs is one thing. Actually implementing such an initiative is another. Training departments find themselves encountering file-size issues, bandwidth limits, technology concerns, and so on. However, these problems aren’t deal-breakers; in fact, companies can adopt solutions that not only handle video, but also promote and strengthen its use. Here are four ways organizations can implement video into employee training programs:

Deciding on a technology to watch video can be a challenge for many companies. Televisions aren’t portable and often relegate employees to a back office. Laptops would seem a better option, but purchasing a couple dozen computers that must be continually maintained and updated not only isn’t always cost-effective, but also is inefficient and not as portable as you might think. The solution that is taking employee training programs by storm is tablet technology. An iPad or Surface is portable (meaning video can be watched wherever convenient or practical—including on the sales floor, where the action is), is easily maintained, and doesn’t require the capital expenditure that full computers do. Furthermore, your employees, especially younger employees, are already used to watching video such as YouTube or Netflix on tablets. Training videos on the devices become a natural progression from that viewing experience.

A major issue with video is the size of the files. Larger videos can quickly eat up the available storage on a tablet, thus limiting what users can watch to whatever is able to fit on the iPad. Today’s tablet-based content platforms solve this problem by compressing videos to a fraction of their original size. A 16GB iPad will only be able to store, at most, 16 1GB videos. With compression, that number jumps from 16 to 533.

Some might argue that storage space on a tablet shouldn’t be an issue because users can simply stream videos whenever they want. However, the logistics aren’t that simple. Stores and businesses do not have unlimited bandwidth, and streaming a video inordinately digs into that bandwidth—multiple simultaneous viewings can severely affect other systems such as POS terminals and customer Wi-Fi. Moreover, training managers might not want every employee to have access to every video. Adopting a tablet-based solution eliminates the need for streaming by delivering video files directly to the iPad or Surface. Access can be controlled this way as well, with videos being pushed to or pulled from tablets as needed in just a couple simple steps.

Watching video on a tablet is an innovation itself, but shooting content with the same tablet takes employee training programs to another level. Training managers can create their own footage without the need of a production crew or even a camcorder. Furthermore, employees can shoot their own video to share with their managers or coworkers. For example, if a process isn’t working out as planned, an employee can record footage to show his superiors what exactly the problem is. Or, if the same worker finds a better way to do something, video can be shot and delivered to similar workers throughout the company.

What is your biggest challenge to implementing video into your company’s employee training programs?

How to Calculate the ROI of Employee Training Software

Employee training is obviously important, and the numbers back up this reality. For example, one...

What Is On-Demand Training and Why Does It Matter?

Here’s a reality that restaurants know all too well: Well-trained employees are more productive,... 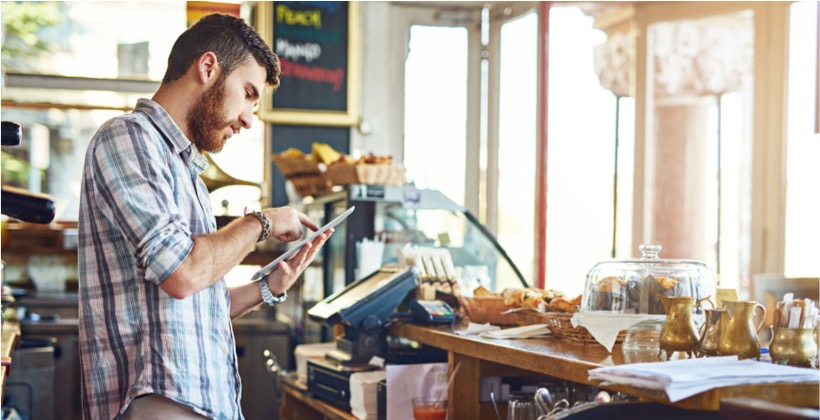 Just in Time Learning Definition for Restaurant and Retail

In the learning industry, just in time learning has become something you hear about quite often.... 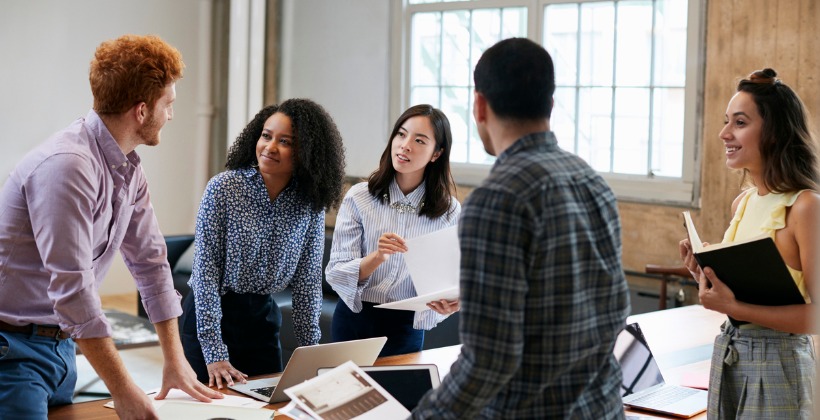 The Managerial Shift Adapting To Millennials In The Workforce

Millennials are a misunderstood group when it comes to the workplace. They are sometimes...