How Sports Communication is Changing with Tablet Based Technology

The images of a quarterback barking out audibles, a third-base coach doing a near-Macarena of hand gestures to let the batter know if the bunt is on, and a point guard dribbling upcourt with fingers raised in the air to alert his offense to the play are instantly recognizable to athletes and fans alike. Outstanding sports communication has always been key to successful seasons and championship teams. Not hearing the audible, catching the sign, or seeing the play can thwart a victory during a season in which every victory often counts.

Coaches, players, and other team personnel also know that sports communication isn’t limited to the field, court, or ice. Effective team interaction is as important at practice, during down time and road trips, and in the offseason. With that reality in mind, tablet-based technology is revolutionizing how athletes and their coaches are communicating with each other. Teams are turning to playbook solutions that incorporate the iPad or Surface, and the results have been impressive.

Here are some ways tablets are changing—and improving—sports communication:

For decades, playbooks resided in binders, which were useful to keep plays organized in one location, but were also a pain to update. Any sort of changes required physically adding a piece of paper to the binder or handwriting notes; any feedback could only be voiced at practice or in the film room, with no assurance the comments would find their way into the playbook. Tablet technology not only eliminates manual updates, but also provides athletes and coaches to attach feedback directly to a play. If a quarterback, while studying on his day off, is concerned a naked bootleg will leave him too exposed, he can leave a comment for his offensive coordinator, who will be notified via the tablet. A dialogue begins, and the play can be tweaked and perfected before the next practice.

Sometimes the X’s and O’s of a play don’t quite explain it to the satisfaction of players and coaches. Video can offer a great assist, but even then, athletes may want more detailed explanation. Tablet-based playbook solutions offer the ability to attach audio messages so that a play can be more thoroughly explained, as well as telestration tools to provide better visual comments to a play or video.

No Need for Mass Messaging

A challenge with sports communication is notifying the appropriate individuals of updates, meetings, time changes, and so on. Mass emails or texts clutter inboxes and are often ignored, but individually emailing the entire defense takes time and runs the risk of missing someone. Sure, email and text groups can be set up, but tablet-based playbook technology offers even more streamlined methods of sports communication. For example, if the offensive line’s playbook is updated, not only will the updates automatically appear on the correct players’ tablets, but the linemen can also be instantly notified as well. Add calendar capabilities to the software and “I didn’t know about the meeting” will never be a valid excuse again.

Video Is a Two-Way Street

Sports communication during the offseason can be especially tricky, particularly for college coaches who are limited in the workouts they can see in person. Tablet-based solutions offer a great way for video to be shot and shared between athletes and their coaches. For example, a basketball player working on a particular post move in the offseason could have a friend record the workout via an iPad, and that footage can be sent to a coach via the playbook software. Alternately, a strength coach could send video demonstrating workouts that can be viewed in the weight room. Video keeps the lines of communication open even when team personnel are separated by miles or by NCAA restrictions.

What is your team’s biggest challenge with sports communication? 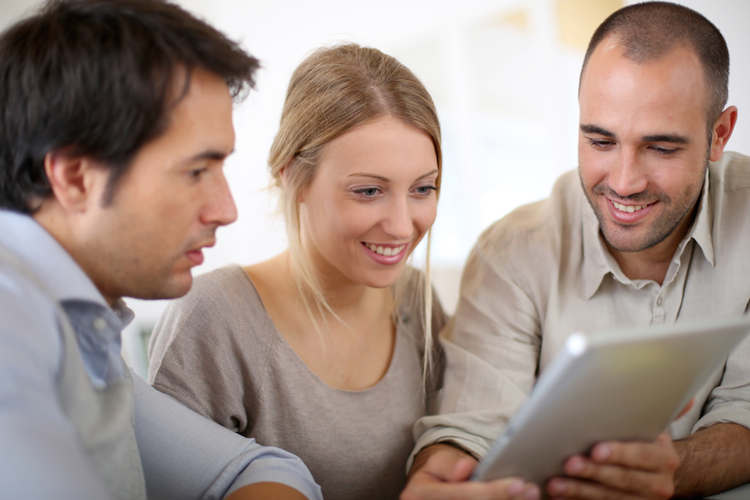 3 Ways to Enhance Team Communication in Your Company

Paulson Training conducted research that discovered that employees with the highest level of...

4 Ways Teams Are Optimizing Down Time with Sports Communication

The NBA offseason is about four months long—closer to six if a team doesn’t make the playoffs. The... 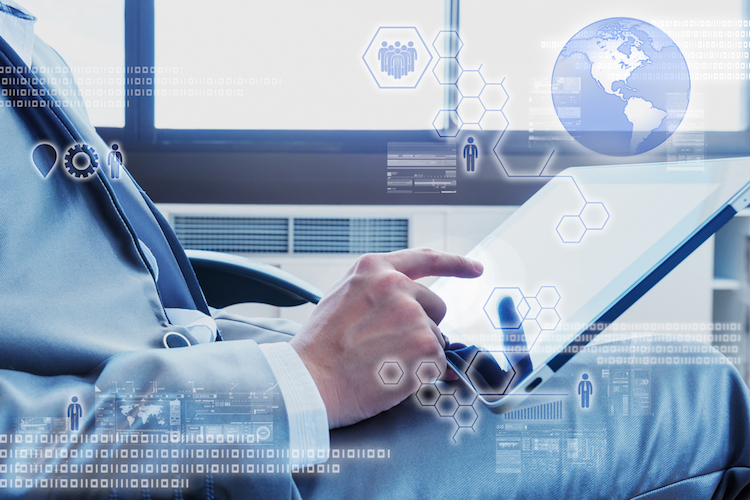 A survey conducted by Salesforce.com in 2012 discovered that 86 percent of employees and executives...

Point-of-sale (POS) systems in the United States are finally getting around to using EMV (Europay,...